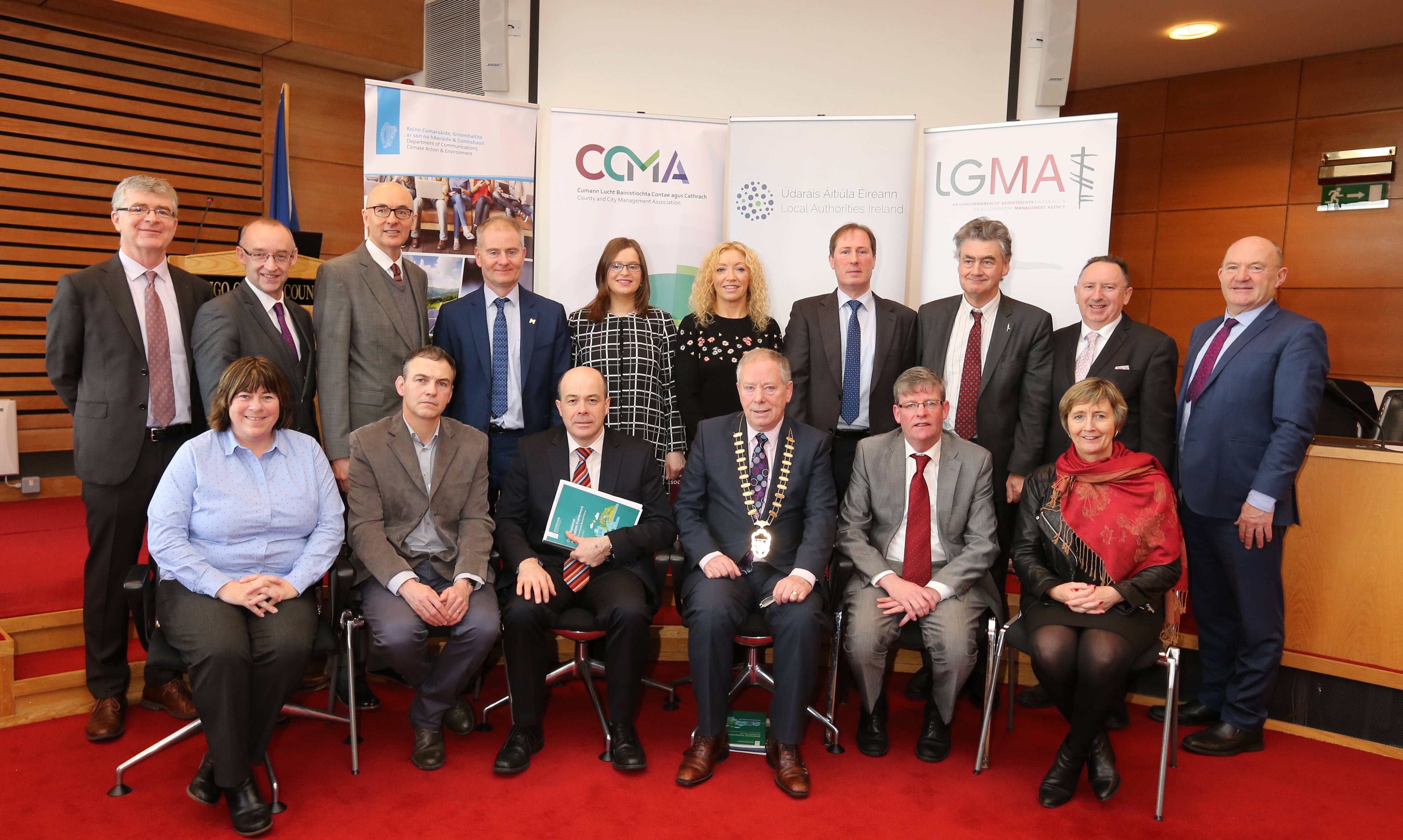 The National Adaptation Framework sets out the potential implications of climate change for Ireland and specifies the national strategy for the development of adaptation measures by key sectors and by local authorities. Speaking at the launch in the offices of Sligo County Council, Minister Naughten said:

“Our response to climate change is not just about dealing with future impacts – we must also be prepared for the here and now and the more immediate challenges that present. In July last year I published Ireland’s first National Mitigation Plan and now today with the publication of the National Adaptation Framework we are taking another vital step in enabling our transition to a low carbon and climate resilient economy and society by 2050.”

Under the Framework, sectors such Agriculture & Forestry, Energy, Transport , Flood Risk Management and Local Government will be required to prepare Sectoral Adaptation Plans. The Framework provides a basis for the sectors to assess their key climate risks and vulnerabilities while enabling climate resilience actions to be mainstreamed into all local, regional and national policy making.

“Having secured the role of lead local authority for the Atlantic Seaboard South Region, we are delighted that funding has been announced to drive this process forward. Local authorities are in the front line of responding to the effects of climate change and the funding announcement enables the sector to further develop their competence to deal with climate change. We look forward to establishing the office and working with the other local authorities in the region to deliver on climate action”.

Commenting on the establishment of the Regional Offices, Cllr Declan Hurley, Mayor of the County of Cork, said:

“Local authorities have a key role in driving practical policy and behavioural changes for communities to deal with the impacts of climate change and I welcome the announcement of funding  for the establishment of the regional structure of expert teams to meet the challenge that climate change presents to our citizens”.