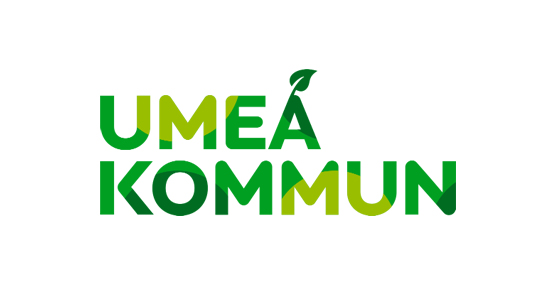 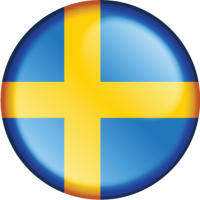 Umeå with 120 000 inhabitants is the center of growth in northern Sweden and has doubled its population over the last 50 years. It is one of Europe’s fastest growing cities in an otherwise sparsely populated region. Umeå’s vision is to grow sustainably to 200 000 citizens by 2050. The municipality of Umeå has approximately 11 000 employees which makes it the largest employer in Umeå. It is responsible for several areas which affect the lives of the local citizens. For example planning and building issues, health and environmental protection, street cleaning, waste management, water and sewage, emergency services, public order and safety and schools.

Umeå municipality manages over a total of 700 000 m2 of buildings which the property department is responsible for. They handle repairs, construction and energy efficiency projects. The property department has a big role in reducing energy use in municipal buildings by investments and behavior changes of the municipal staff. Recent ended EPC project which included more than half of the building stock resulted in energy savings of approximately 17 %.  The municipality of Umeå also provides energy advice service for the public, small and medium enterprises and various organizations.  It is an independent service, free of charge for the citizens. The energy advice service also works with energy strategies and various environmental projects targeting both the municipal organization and the public.

Umeå is located on the Ume River, 600 km north of Stockholm. The climate of Umeå is subarctic, with short and fairly warm summers. Winters are lengthy and freezing but, considering the latitude, very mild due to the influence of the Gulf Stream. Average January temperature is about −8 °C, August is 16 °C; the HDD Heating Degree Days is 4855 and CDD Cooling Degree Days is 98. Considering its proximity to a major water body and its latitude, summers are hotter than expected and can be compared to coastal areas on Sweden's west coast much further south.  It is the biggest city in Norrland, the capital of Västerbotten County and the 11th biggest city in Sweden.  Umeå with 120 000 inhabitants is the center of growth in northern Sweden and has doubled its population over the last 50 years. The city was elected European Capital of Culture in 2014, and was shortlisted for the European Green Capital award in 2016 and again in 2017.

In Umeå we will verify the building energy performance and collect experiences from the employees of the first public passive house building (Picture 2) in north of Sweden. It will result in documentation of the energy performance and also on the perspectives of the stakeholders towards a public passive house building. Workshop(s) will be conducted to share the experience and knowledge from the study that may create awareness and thereby may stimulate construction of such buildings in the NPA region.

The aim of the study is to verify the building’s energy performance and studying the possibility to optimize its energy use further. The study involves continuous measurement of parameters such as heat and electricity use, temperature, humidity and carbon dioxide.

The perception and attitude of users of the building (administrative and teaching staff) will also be studied. The aim of the study is to understand the major difficulties and benefits they experienced while working in such a building. Also, whether working in such a building has any spillover effect towards other pro-environmental behavior such as (new) energy efficiency behavior in their homes.

In Umeå we will collect experience from specific energy feedback systems in municipal owned buildings with kitchens. We aim to study the effectiveness of energy use feedback, especially from energy visualization meters, in influencing the energy behavior of the building occupants. We also aim to share the experience about energy visualization meters installed in buildings in the NPA region. This activity may provide useful inputs in the provision of energy feedback in public buildings.